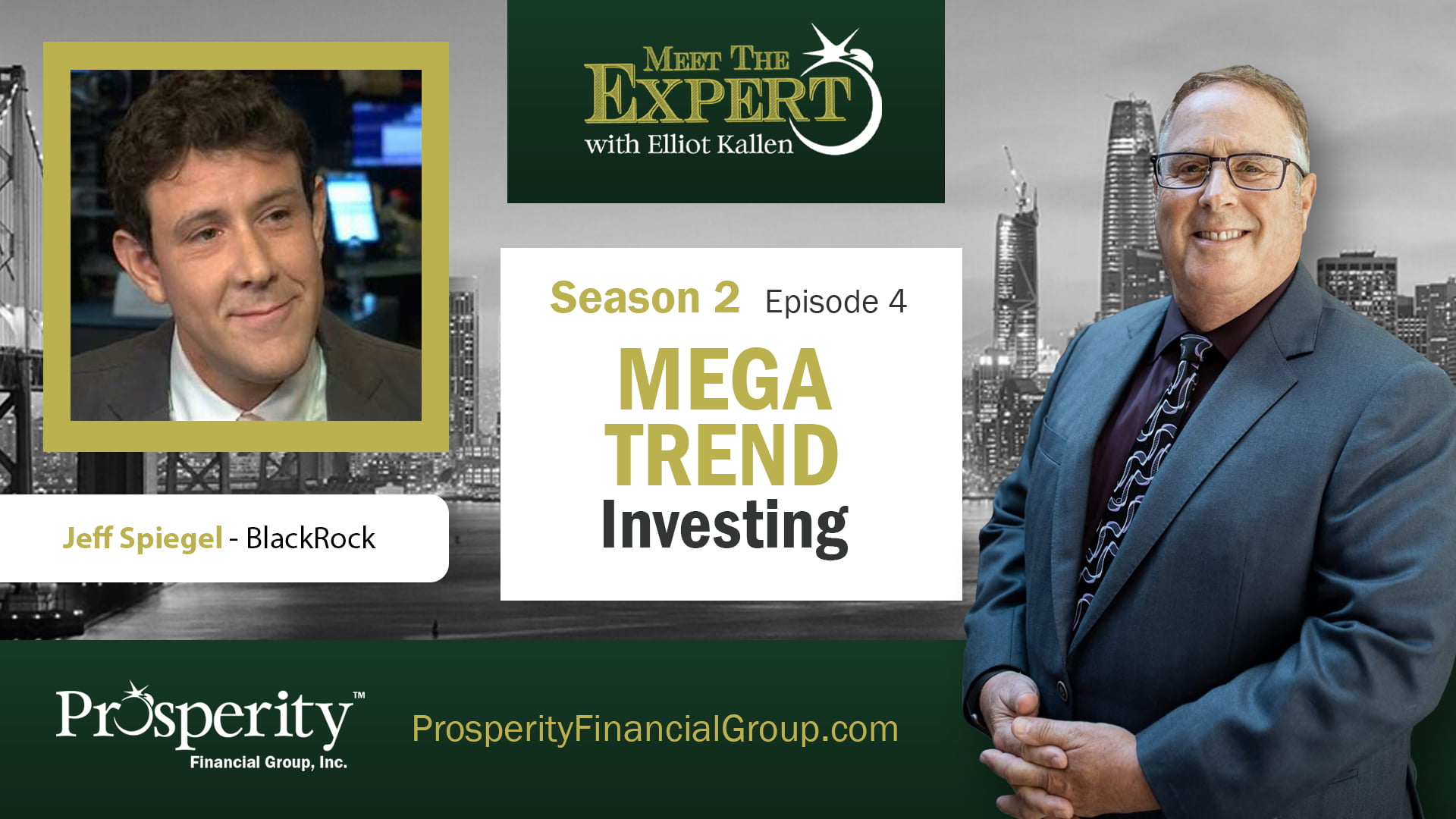 Welcome to Season 2, Episode 4 of Meet the Expert® with Elliot Kallen!

These forces, also known as megatrends, are giving rise to a new set of powerful investment themes.

In this episode, Elliot Kallen brings on Jeff Spiegel of BlackRock to discuss the macro forces shaping megatrends. 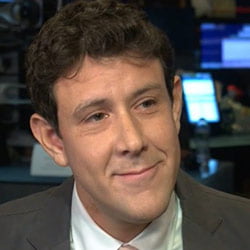 Megatrends are the forces—structural shifts in our global economy—that affect our investment thinking.

1 billion seconds ago, IBM released the first PC, and

Examples include the rise in aging populations, middle class consumers in emerging markets, and long-term adoptions of new technologies.

The shorter-term opportunities that occur at somewhat regular short or medium term intervals, typically based on changes in the business cycle

Examples include interest rates, commodity pricing, the movement of the overall stock market—in particular, sectors. Those rise and fall, and timing them can be really challenging.

Single stock picking can be too narrow. Low diversification leads to increased risk.

Traditional indexes can be too broad. Broad indexes may be too diversified to offer targeted thematic exposure.

For that reason, the megatrend approach may be just right for focused exposure. By picking trends over single winners, investors can capitalize on the long-term, transformational forces driving our global economy and society.

What are today’s megatrends?

Long-term adoptions of technology, including AI, robotics, and cybersecurity

The global population is moving in the direction of high connectivity.

For instance, when asked what they would rather sacrifice for one week, Americans reported:

Aging populations around the world

First, the 60+ demographic is rapidly increasing across the globe.

Next, at home, U.S. healthcare spending continues to rise.

That indicates the rising importance of two megatrends:

The rise of cities, especially in rising markets

We’re beginning to see the rise of megacities, or cities with a population of over ten million people. 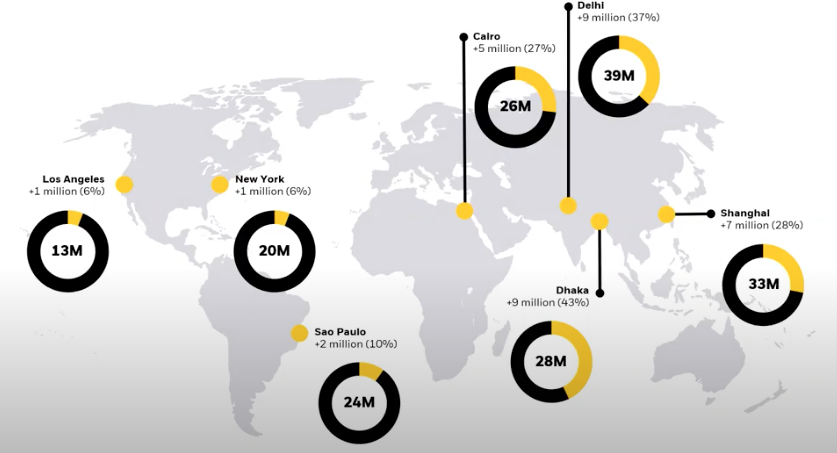 In the most advanced megacities of the future, investors will start to see smart science and big data being used to improve infrastructure and quality of life for its residents.

Cities will invest $41 trillion through 2036 to leverage the internet of things.

Eight in 10 U.S. residents 65 and older live in metropolitan areas.

MTA is spending $22B more on infrastructure upgrades over the next five years.

Over 100 cities worldwide are now powered primarily by renewable energy.

In the last twenty years, developing economies have been lifted by the rising tide of globalization and manufacturing shifting to Asia.

150 million people enter the global middle class every year, of which 90 percent are from Asia.

Within the next 4 years, India is expected to overtake China as the most populous nation in the world.

The emergence of a middle class, particularly in China, has made it an important destination for global companies looking for significant growth potential.

As investors, we must continually rebalance, reinvest, and reimagine portfolios to meet the opportunities presented by the future.

Did you enjoy this episode? 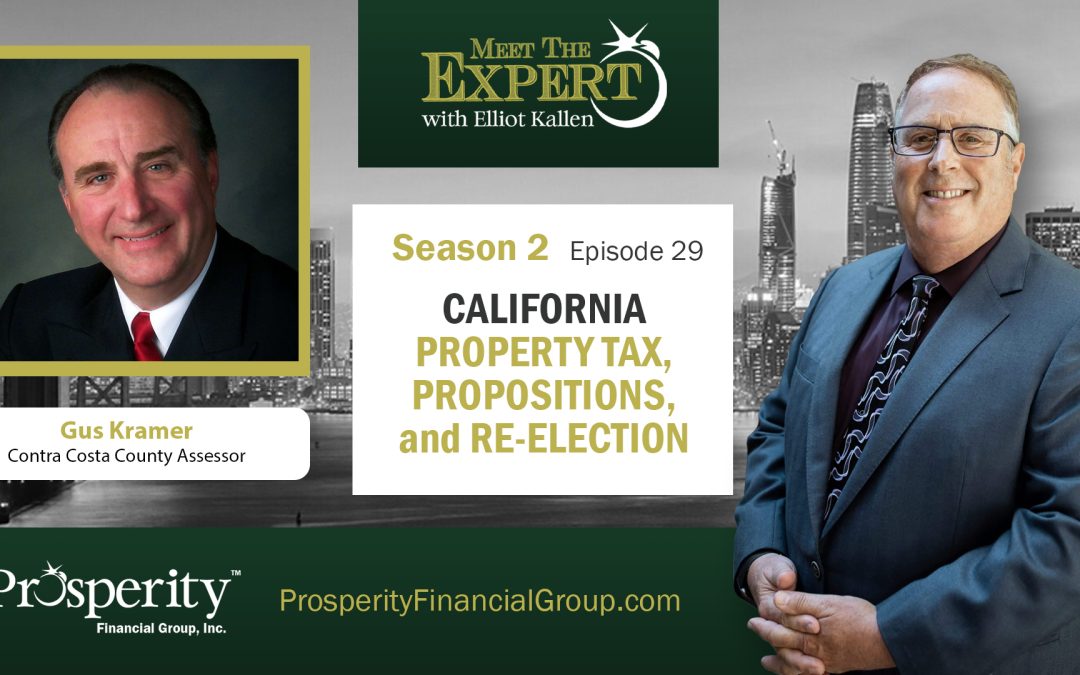 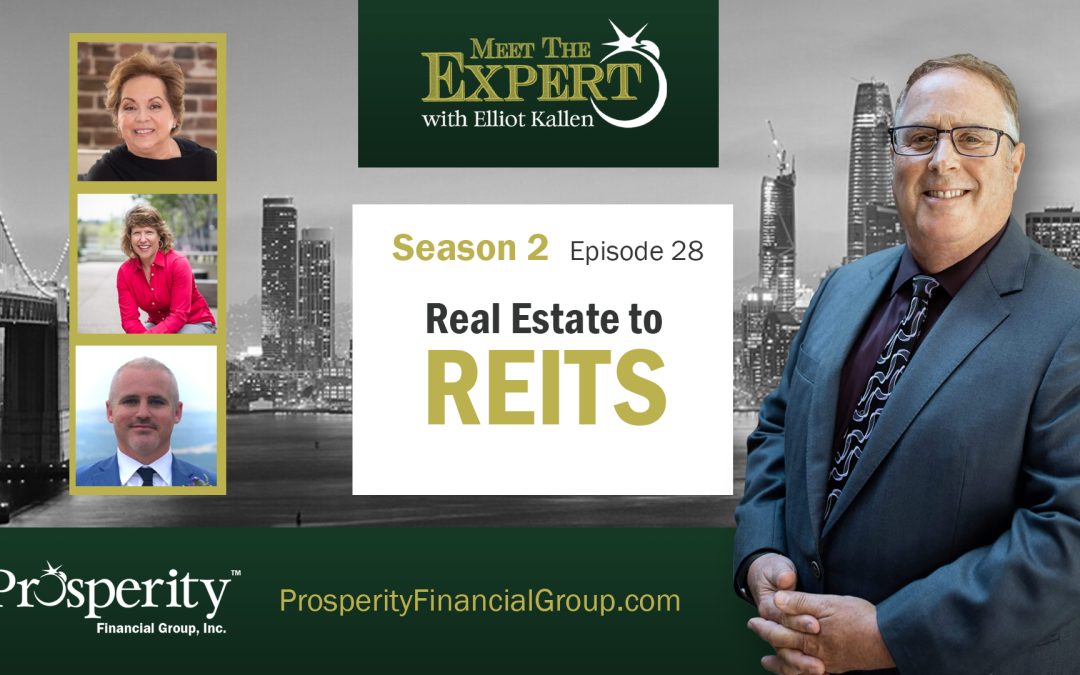 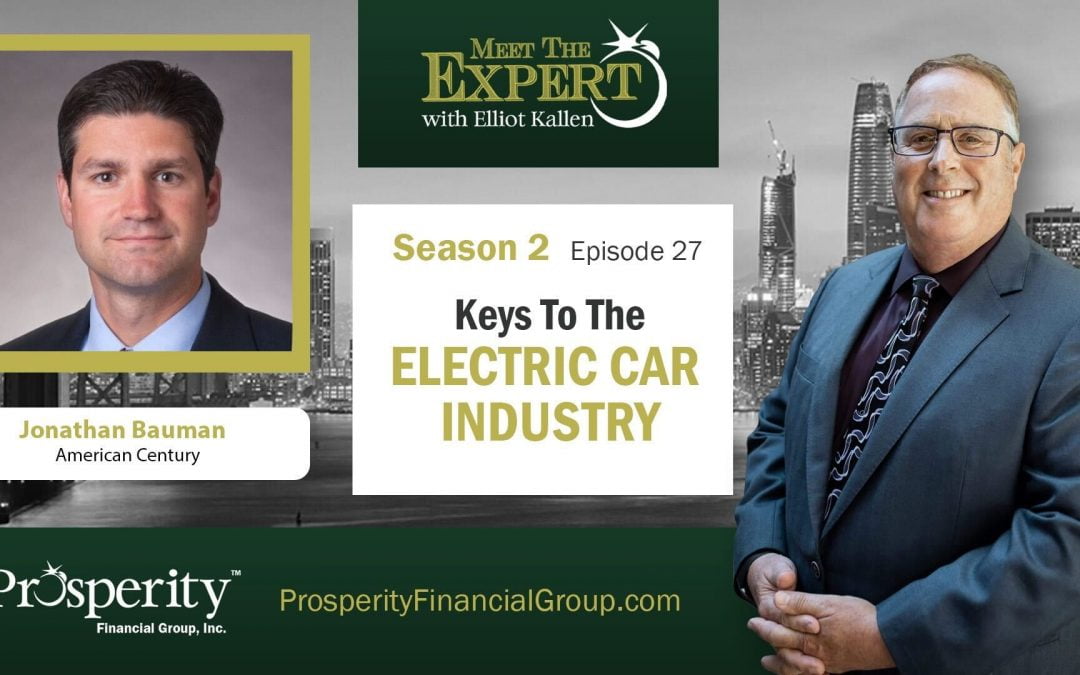