At Prosperity, we work hard to elevate all aspects of the financial and investment management experience for our clients who seek a personalized, concierge-level service.

Our firm offers access to a wide range of financial products and strategies to help you accomplish all your financial goals.

Let’s have a conversation about how you can start living your dream life today. 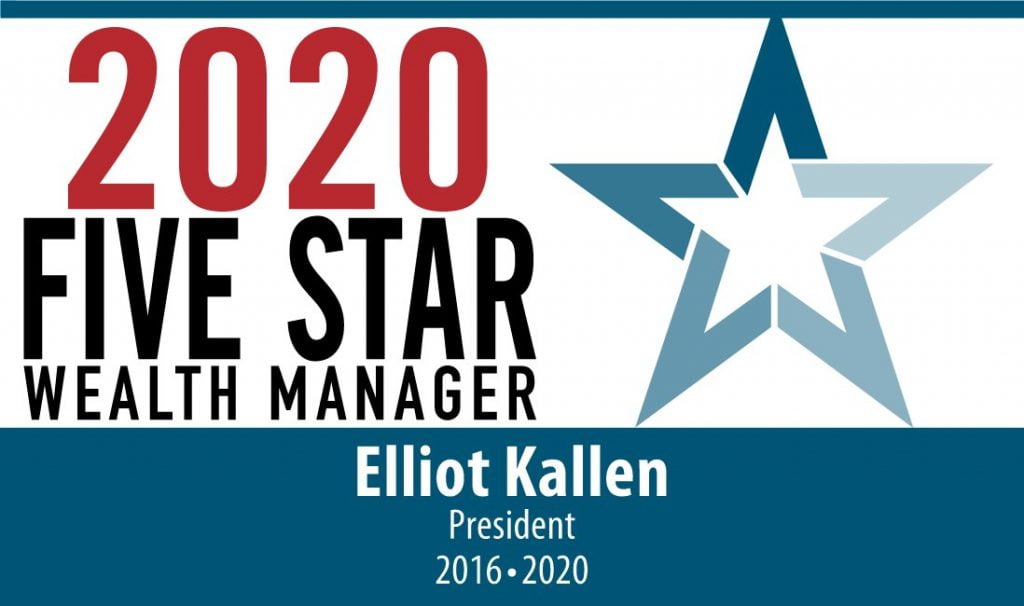 Elliot H Kallen is a leader who brings over 30 years of passion and robust entrepreneurial business ownership experience to his elite Financial Planning &amp; Advising practice. He has built international organizations, been a CEO of two other companies before forming Prosperity Financial Group, Inc. and is a frequent keynote speaker to charities, podcasts and radio shows on motivation, leadership, charitable work, marketing and various financial subjects.

Elliot holds a BA degree in both Accounting and Economics from Rutgers University in New Jersey and has served on various Boards, as an active member and/or President, including The Boys and Girls Clubs of the Diablo Valley, the American Cancer Society of Contra Costa County &amp; Congregation B’nai Shalom, where he has been actively involved in raising millions of dollars for these organizations. As President of Prosperity Financial Group, he has led his organization to be actively involved with many charities as this has been a lifelong theme.

Elliot is also President of A Brighter Day Charity, the 501c(3) he began following the suicide of his youngest son, Jake, in 2015. This charity unites stress and depression resources with teens and their parents with the goal of stopping teen suicide. The resources of A Brighter Day have touched thousands of families and is having a major impact on the lives of our teens. 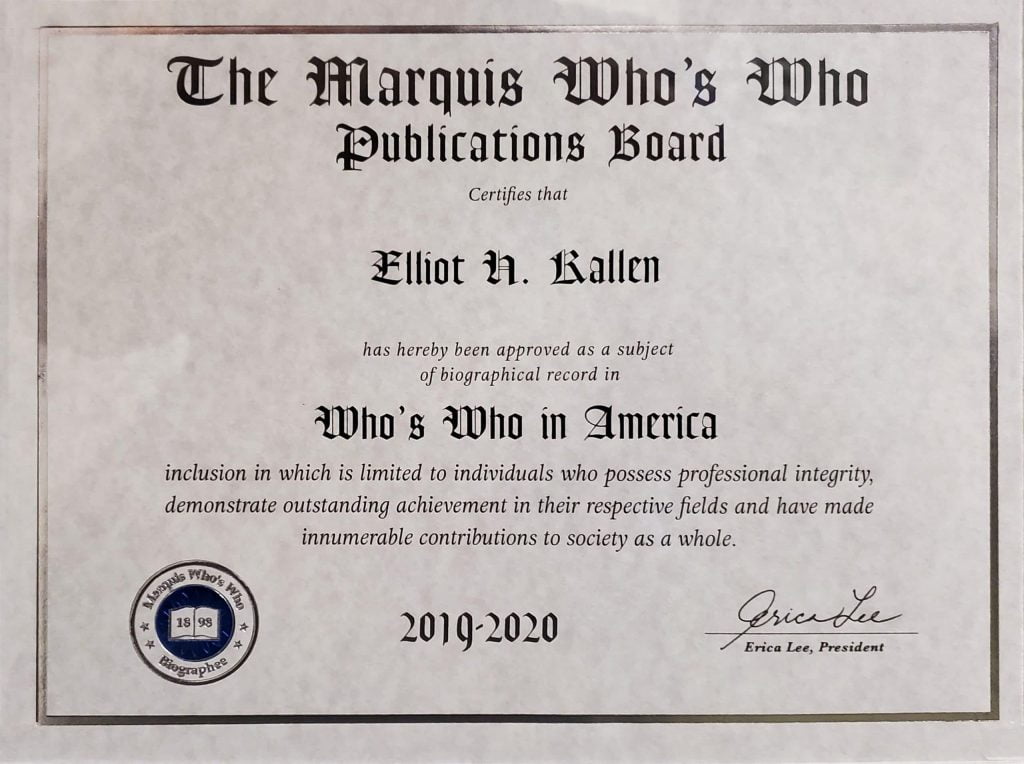 Elliot was awarded membership in International Who’s Who of Professionals for 2000 and again in 2007.

In 2003, Elliot was recognized for his contribution to the Diablo Valley community, when he was named by the Business Advisory Council of the National Republican Congressional Committee as 2003 Businessman of the Year, which was featured in an article in The Wall Street Journal.

Currently, Elliot is President of A Brighter Day, a 501(c)(3) charity he founded in memory of his youngest son, Jake. This charity unites stress and depression resources with teenagers throughout the Bay Area.

Elliot formerly served as Board President of The Boys and Girls Club of the Diablo Valley, and remains actively involved today. He has helped raise hundreds of thousands of dollars for this organization, which is on the front lines in providing athletic, social and cultural programming to the children of Diablo Valley.

Elliot is also active with The Fallen Heroes Charity.

He is also a former President of Congregation B’nai Shalom. 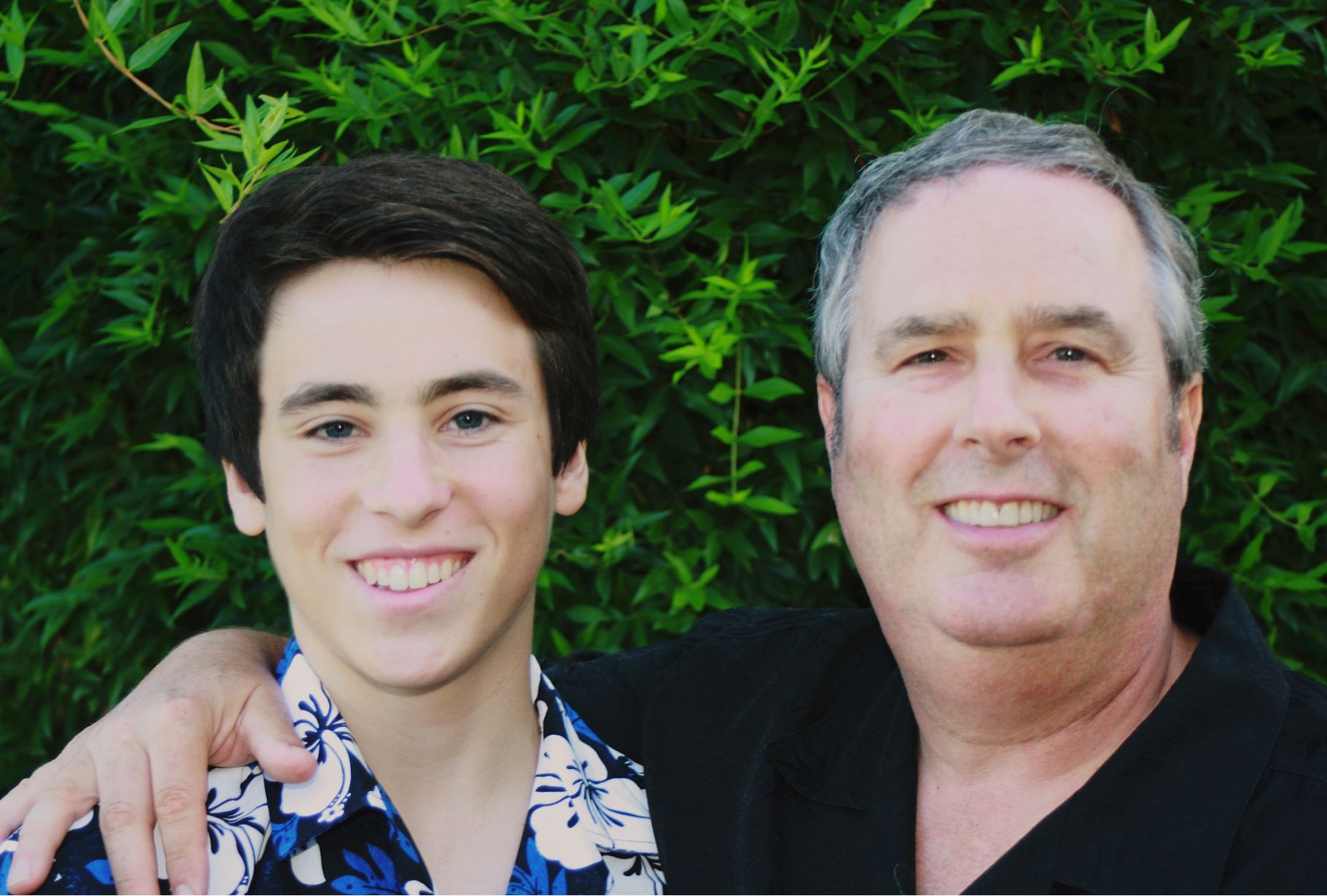 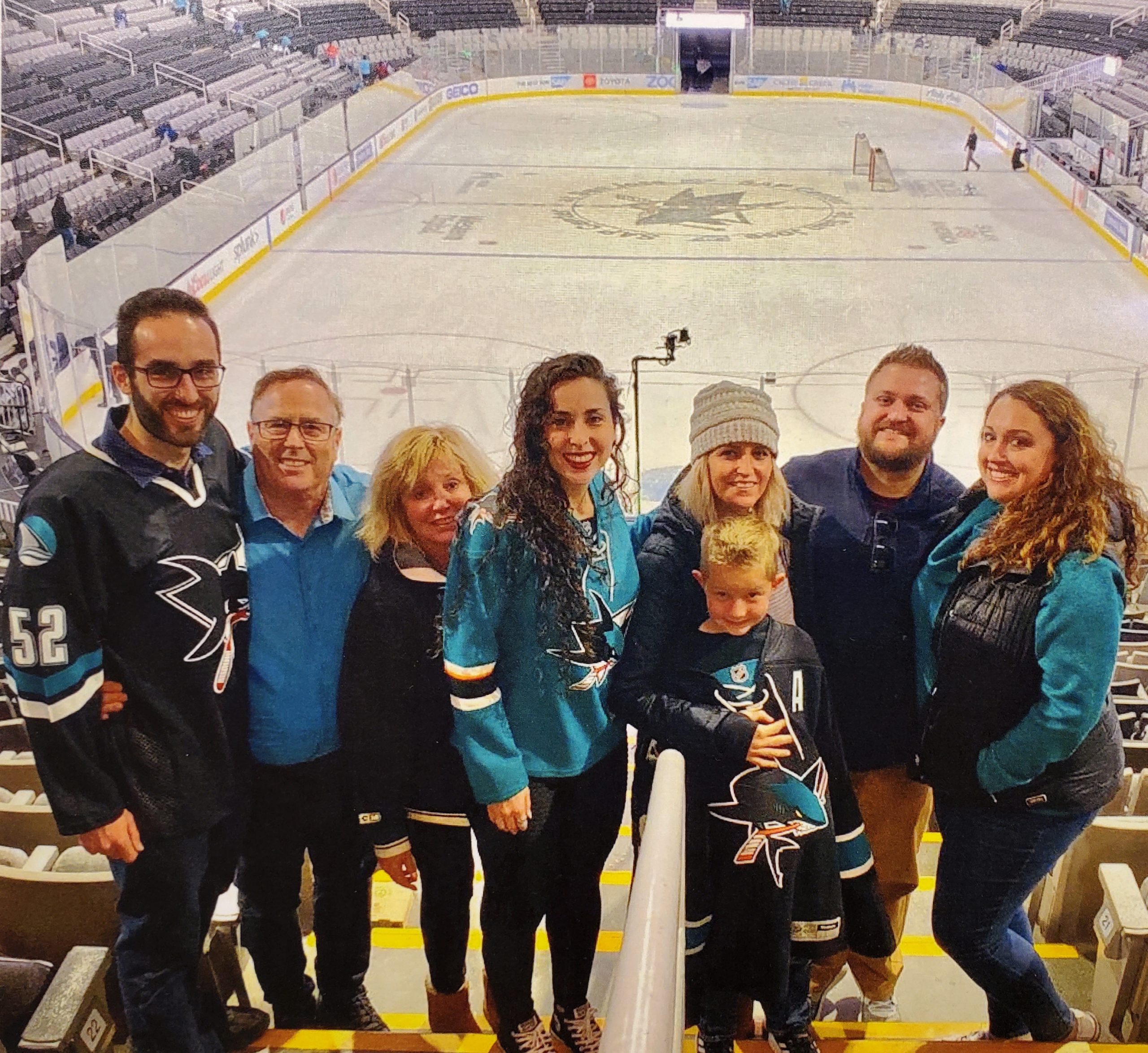 He resides in Lafayette, CA with his wife Tammy.