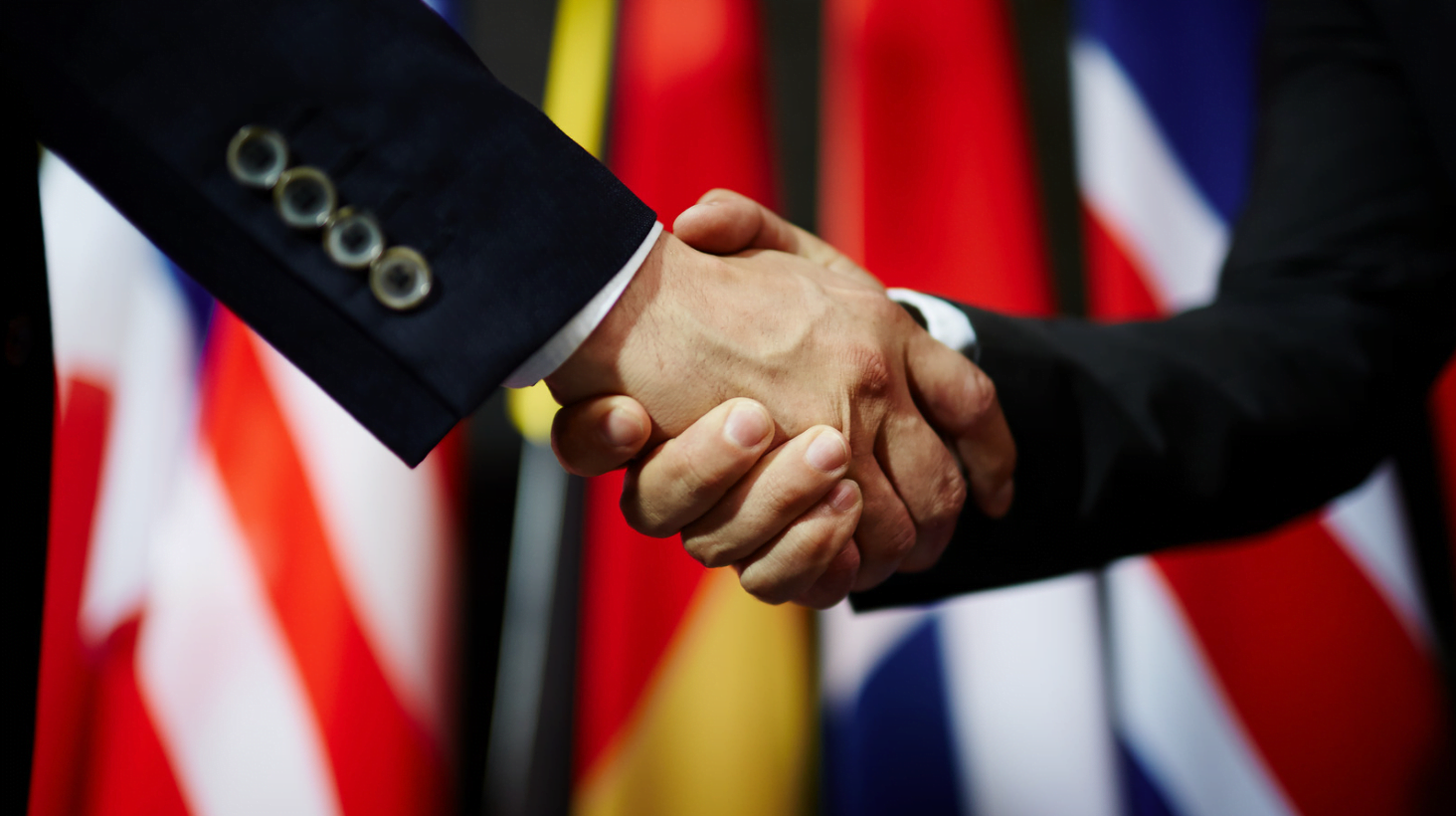 The Election is Finally Over: We Have Divided Government

I understand that no one is 100% happy with the results of this or any election.

For the equity markets, they love a divided government. It represents a system of checks and balances that are meant to keep both sides from spending too much money and gaining too much power.

Throughout history, the United States economy has done better with divided government, as have the equity markets. In fact, more often than not, one-party rule has led to increased deficits and recessions. Point in fact today, we have entered a period of recession, inflation, and an overall negative view of the economic future.

Here is what now lies in front of us for the next two years:

I love the political world. It’s fun and dynamic, but unfortunately, can be polarizing and negative. In any case, enhancing the conversation about improving the economy, lowering inflation, and augmenting the energy sector to lower gas prices are great conversations to have. 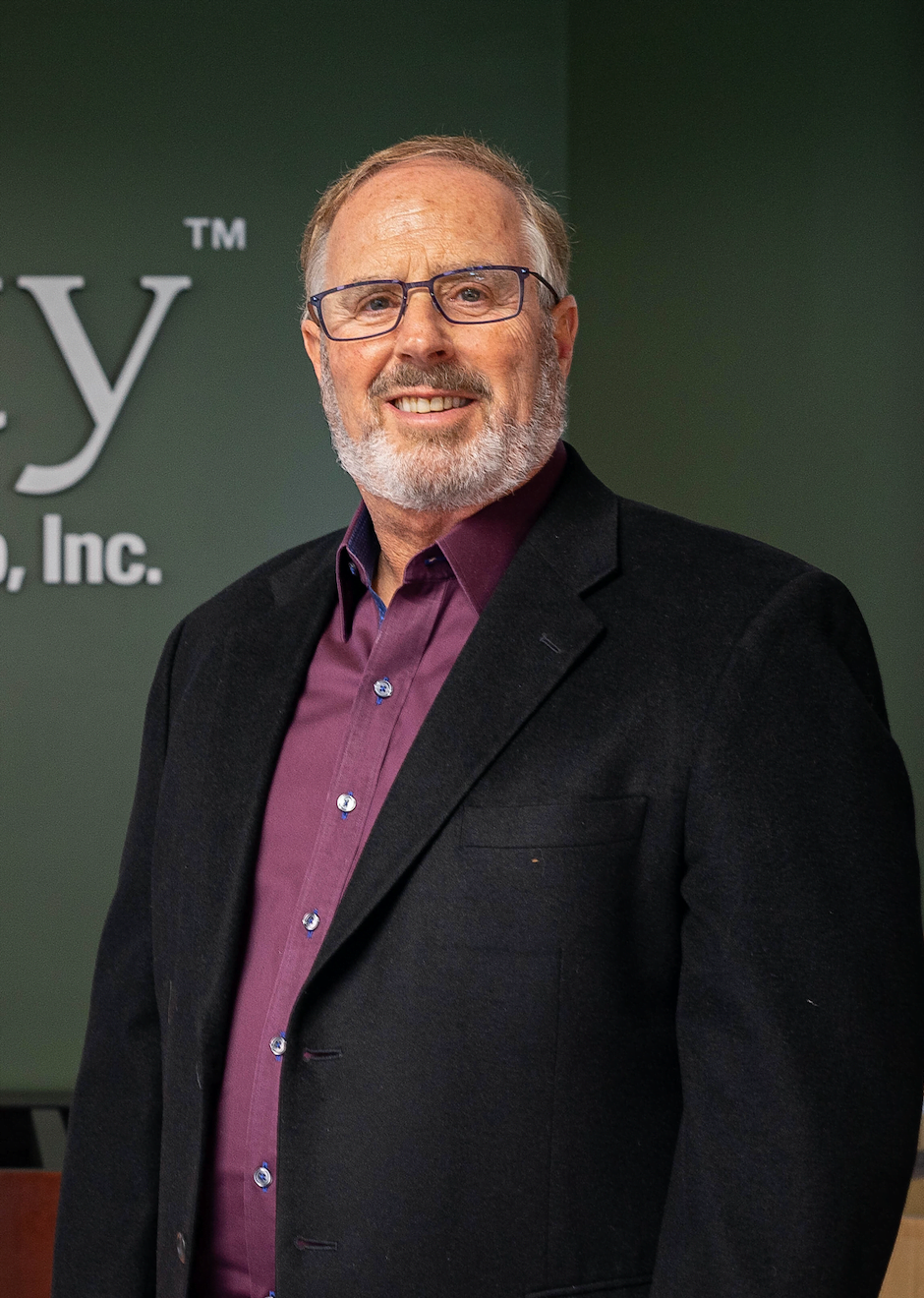 Let’s talk about how the election might change our economic outlook going forward and new investment opportunities that are on the horizon. 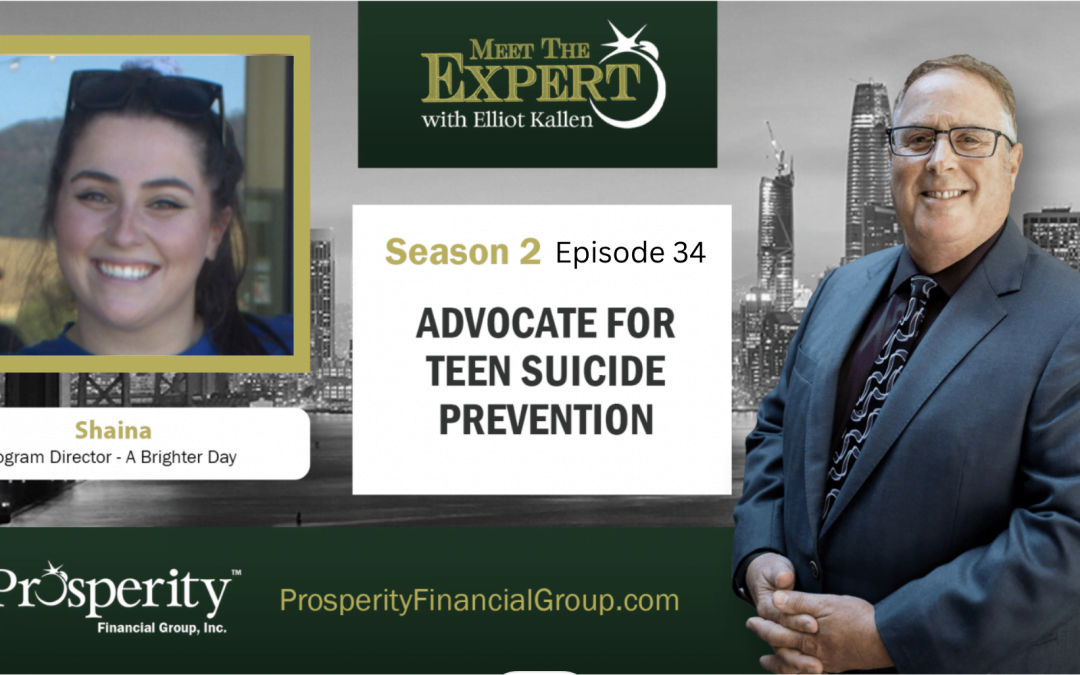 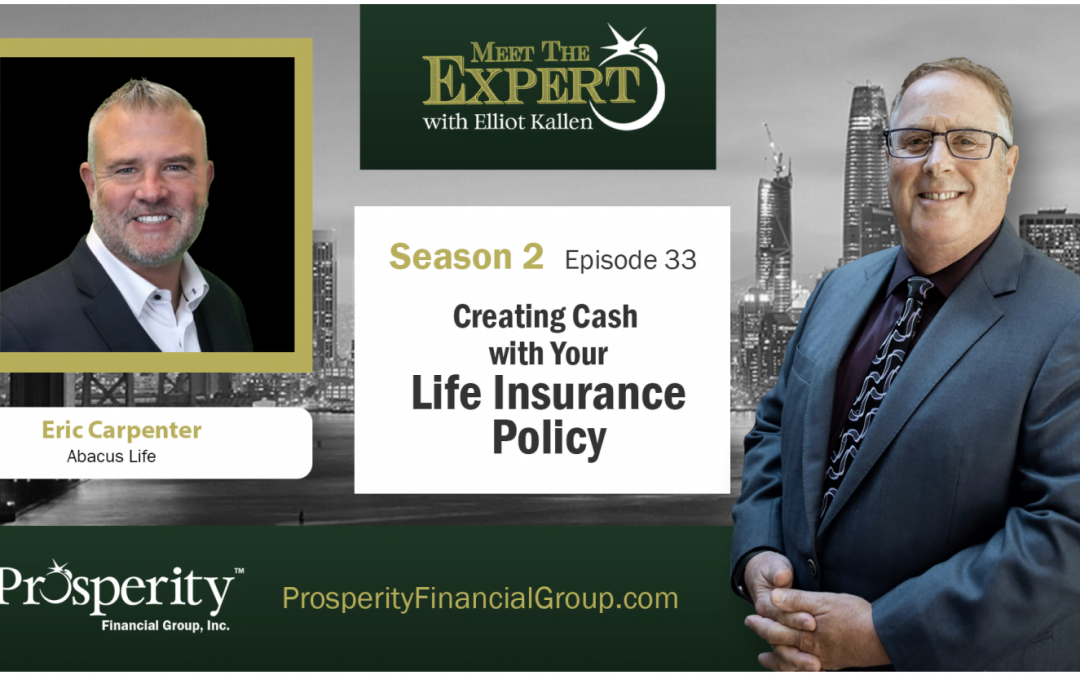 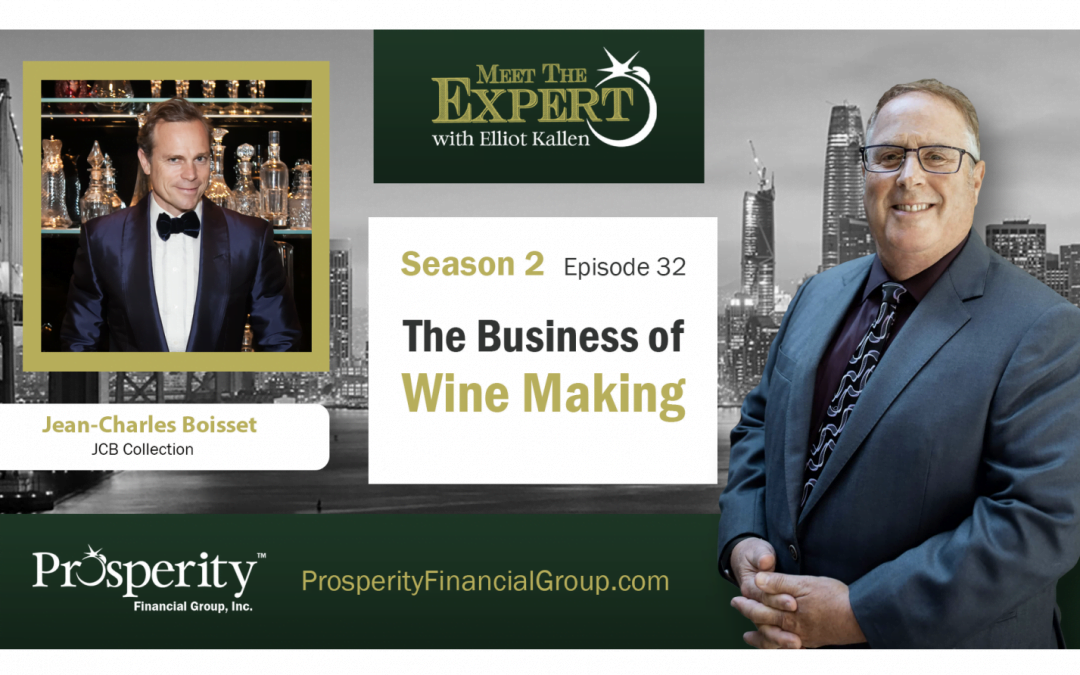